F.E.E.L. (Friends of East End Loonies) meets regularly, every 3rd Monday of each month at LARC, 62 Fieldgate Street, London E1 1ES between 6.30-8.30pm - or for as long as you manage to be there.
Drop ins and new faces are always welcome.

We are a self-funded, democratic anarchist “Ginger” group that campaigns for gentler approaches for the care of psychiatric patients. The group operates from the perspective of Survivors of Psychiatry; it's open to service users, carers and professionals.

F.E.E.L. promote creative arts and holistic pathways, such as herbal/traditional medicine, complementary therapies and talking therapies, as ways to deal with mental distress in the short and long term. 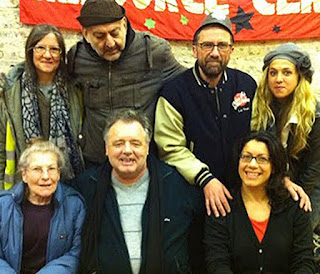 Our aim is to raise awareness and concerns about the "Psychiatric Cosh", highlighting the damage of its over-medicalised system, while empowering people in finding their best solutions in managing their mental and emotional health/distress. 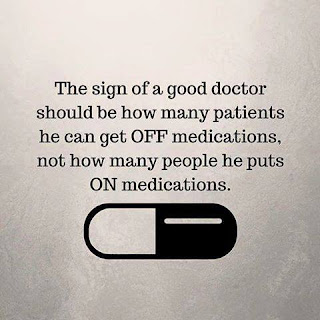 F.E.E.L. started meeting in November 2007. Born by an idea of the poet David Kessel, a retired physician and mental health activist, and the support of Myra Garrett, a remarkable phenomenal woman that has been living and working in Tower Hamlets, committing to the voluntary sector since 1976 and actively campaigning around health, housing and getting rid of nuclear weapons (Tower Hamlets CND) still today.
Myra, David and several other of us, previously used to meet at the Friends of St. Clements meetings​, which were chaired by Myra since 1987. 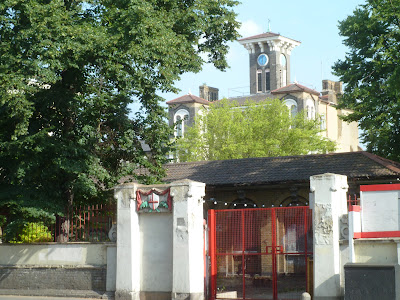 St Clements Hospital history
The building opened in 1849 as the City of London Union Workhouse. In 1874 it was converted into an infirmary for the same Union. Mental patients came here for examination and assessment before being sent to other institutions or being discharged. In 1902 it had 511 beds.
When the Homerton Workhouse reopened in 1909, the infirmary became superfluous and was closed. However, it reopened in 1912 as the City of London Institution to treat the chronically ill. It was later renamed the Bow Institution.
The LCC took over administration in 1930, when all the Boards of Guardians were abolished. In 1933 the number of beds in the Institution was increased to 786 and a mental observation unit established. In 1935 fire destroyed the west wing and the main building. In 1936 the Institution was renamed St Clement's Hospital.
During WW2, when it had 397 beds, the Hospital was badly damaged by bombs in 1944.
In 1948 it joined the NHS and the bomb damage was repaired. By 1959 the Hospital had become exclusively psychiatric. It became part of the London Hospital Group in 1968 and was then called the London Hospital (St Clement's). In 1974, after another NHS upheaval, it became part of the Tower Hamlets Health District, when it had 146 beds. By 1979 it had 135 beds.

In 2003 the East London and The City Mental Health NHS Trust decided to sell the site for redevelopment.
The Hospital closed in 2005, with clinical services moving to a new purpose-built adult mental health facility at Mile End Hospital. The Hospital buildings are listed and the whole 4.57 acre site is within a conservation area.

Since the mid 1950s hospital patients received some support from the official League of Friends. This was a group of individuals that offered a trolley service with library books, newspapers, basic commodities such as sweets and toothpaste. Most importantly inpatients received a bit of sympathy from the Friends, which vastly lacked from the general public in their life outside the asylum. Inactive for some time the volunteers rejoined and registered the Friends of St
Clement's as a charity in 1987, following the concerns of a carer about the treatment of her husband within the hospital. Patients, friends, family members and staff started meeting to discuss what was beneficial and what was harmful in the hospital methods.

Chaired by the awesome Myra Garrett, in 1992 Friends of St Clement's established the social club; inpatients run this in the Wandsworth Stanley Hall, coordinated by Hycinth Taylor; the creative writing group started publishing its journal in 1995.
Between 2005-7 St Clements Hospital was moved to a new wing in the Mile End Hospital. Friends of St Clement's temporarily had nowhere where to meet; it was during this period that David Kessel suggested that the group should reform as a new independent, anarchist group, suggesting the name of Friends of East End Loonies.

Eventually a new space to carry on the Friends of St Clement's meetings was found in Mile End Hospital until 2014 when, due to lack of interest or cooperation from staff, caused the group to end. 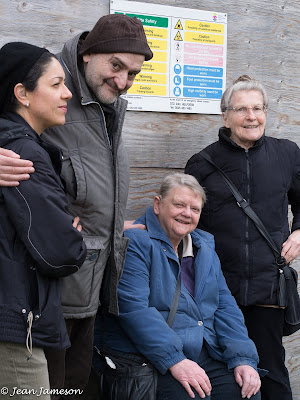 
Friends of East End Loonies
Friends of East End Loonies met for the first time in November 2007, for an informal chat at the cafe of the Whitechapel Idea Store. One month later FEEL found a permanent meeting space at LARC (London Action Resource Centre). Here regular meetings still take place on the 3rd Monday of each month. We discuss news and anything related to mental health and plan special meetings, or larger events which are usually held at Kingsley Hall, involving critical and progressive figures that work in the mental health and psychiatric field.

Nerveless we are a very diverse group of people, very deep and supporting bonds have been developed over these past years.


Blog and social media have been created and are curated by Nathalie Fonnesu with the wish to offer a source of hope and inspiration to anyone that might be going trough difficult times wherever you are located around the World.
We are working towards a common goal: join us in doing so. Working together GREATER results can be achieved! 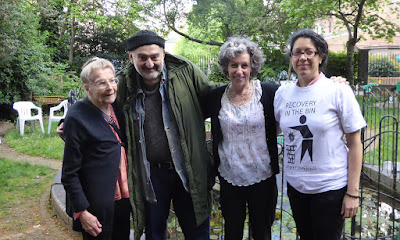 Myra, David, Dr Moncrieff and Nat at Kingsley Hall, May 2017